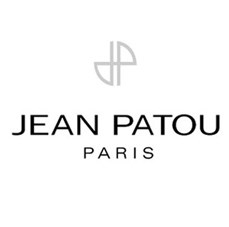 Jean Patou was a French fashion designer and founder of the Jean Patou brand. Patou was born in Normandy, France in 1880. Patou's family's business was tanning and furs.Patou worked with his uncle in Normandy, then moved to Paris in 1910, intent on becoming a couturier. In 1912, he opened a small dressmaking salon called "Maison Parry".  His entire 1914 collection was purchased by a single American buyer.

Jean Patou is credited with inventing the "designer tie" in the 1920swhen men's ties, made in the same fabric as the women's dress collection, were displayed in department stores next to Patou's perfume counter. 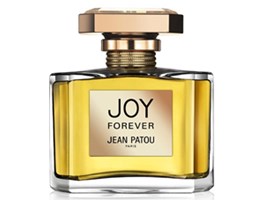