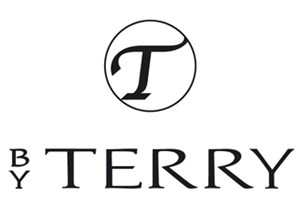 Terry de Gunzburg growing up in a family of scientists, it was natural for her to begin her studies at medical school, but she abandoned that for the world of art and creation. She decided to pursue university-level art studies, but first, rather by curiosity and as a challenge, she took the very prestigious courses in aesthetics taught by the Carita sisters, Maria and Rosy. That summer session was the turning point of her life, where TERRY assembled the elements that would become her life work.

Through another unexpected stroke of luck, she became a Studio Makeup Artist. One day when no one else was available, Maria Carita sent her to take charge of the makeup at a photo session: not only for Vogue magazine, but the Haute-Couture issue! Not knowing precisely what was expected of her, she went straight to the honest essentials, concentrating on what she was best at, with perfect success. “An impeccable mouth, an invisible complexion, full, separate lashes… I focus on my know-how!”  says TERRY. 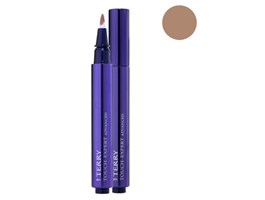 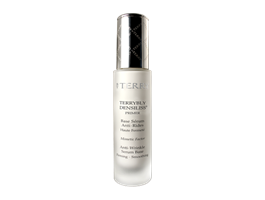 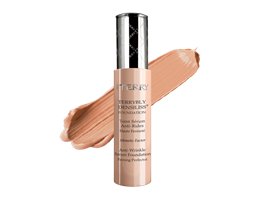 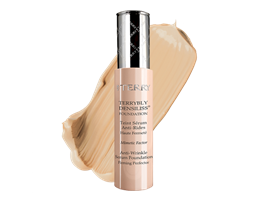 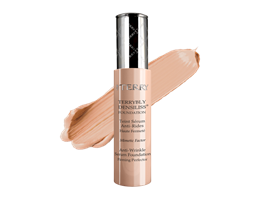 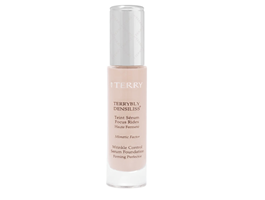 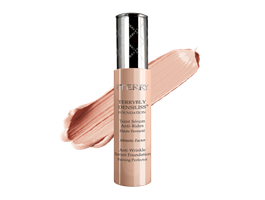 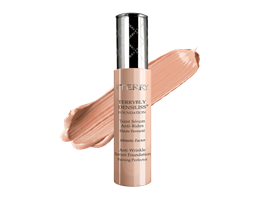 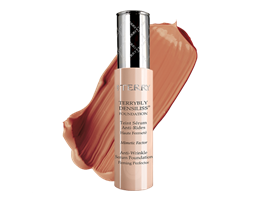 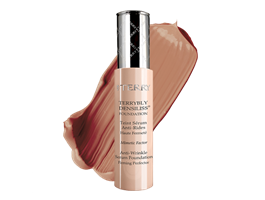 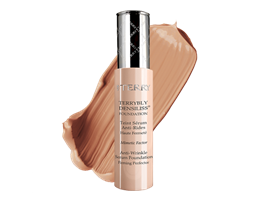 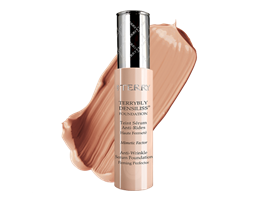