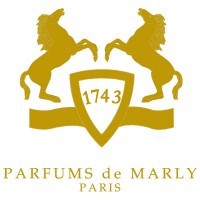 Founded in 2009 by Julien Sprecher, whose love of perfumes was passed down from his father, Parfums de Marly, a high-end perfumery brand, conjures up a dreamlike state with its “signature” fragrances, a strong position and concepts that are short, striking, direct. He was also unfailingly influenced by the history of the palace and gardens of Versailles near to where he was born and raised.
The creative Parfums De Marly expresses a refined and contemporary lifestyle, but one in line with the codes and heritage of the royal court of France in the 18th century. Each essence has its own personal olfactory experience, which leaves a trace of French elegance. 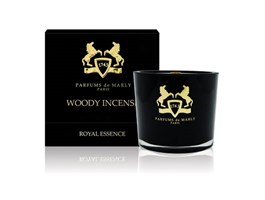 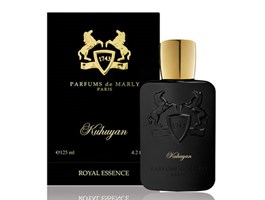 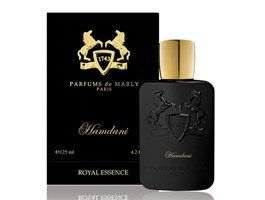 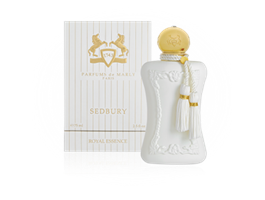 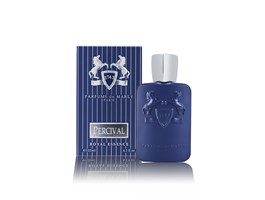 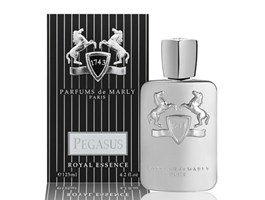 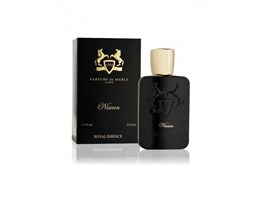 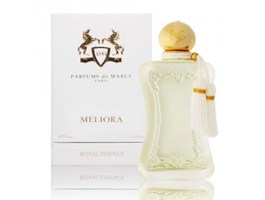 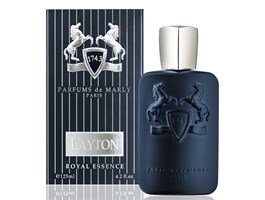 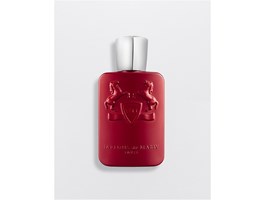 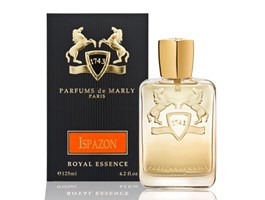