Montale Parfums - the Oud in the world

Pierre Montale's encounter with the Oud began two decades ago during a trip to Arabia.
He immerses himself in millennial olfactory materials (rose, incense, amber, cedar, precious woods) with which he creates his first fragrances.
Among the most famous creations by Pierre Montale emerges the spirit of the Oud, which symbolizes the traditions of the East, and of which he will become the first ambassador for the West.
In 2003, back in France, he presented his first fragrances under the banner of the newly born Montale brand.
Thus began a unique and enthralling olfactory journey with best selling perfumes such as Intense Cafè, Arabians Tonka, Roses Musk. 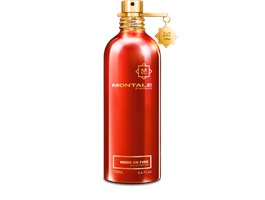 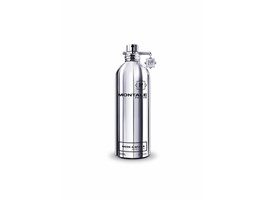 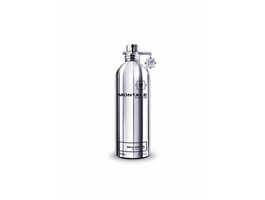 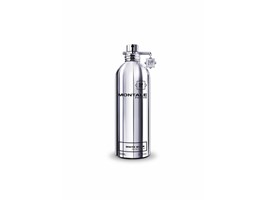 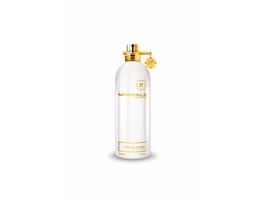 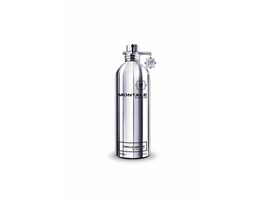 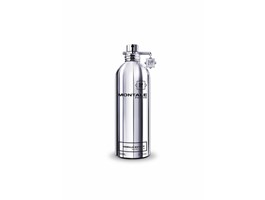 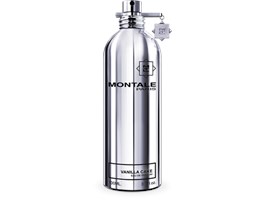 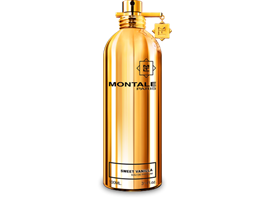 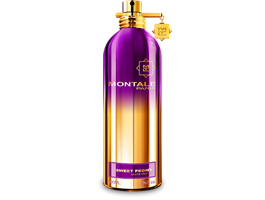 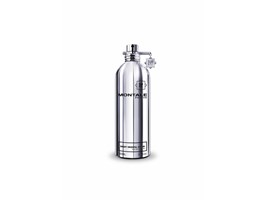 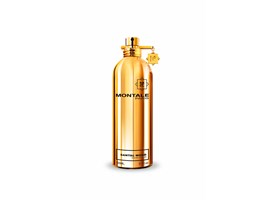