Why choose ozonized products? Studies on oxygen-releasing substances that can be used in bactericidal medicine are known since the discovery of hydrogen oxides made by Thenard in 1818. The first research into the lethal ozone depletion of microbes (used as ozone-derived olive oil) is quoted by Harada and Stevens in 1934. In the 1950s, the possibility of using large-scale ozonized olive oil was considered, but was subsequently withdrawn from the market because of its easy decomponibility. Substances with greater consistency have been produced, which have maintained their effect over the years. This has brought back the interest of pharmacology and therefore the use of ozonized olive oil has recovered considerable space. 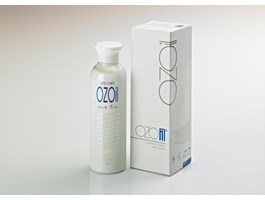 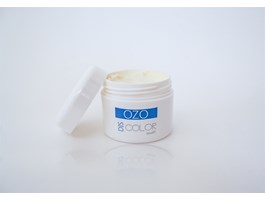 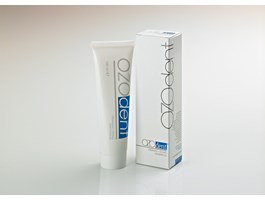