Originally from Clermont, Pierre Guillaume is a young chemist of 25 years old when he composes his first perfume, named COZE 02. Fascinated by odors since his childhood, he begins from childhood to collect essential oils and fragrant substances, a a prelude to what will become, years later, his real perfumer’s organ.

COZE 02’s «Spicy Tobacco» accord, evoking the content of a precious Cigar Cellar belonging to his father, is quickly spotted by critics who are popularizing it in the perfume blogosphere and with professional buyers all over the world.

The commendation of Chandler Burr, New York Times’ Review of Perfume in May 2005, «How a young French chemist concocted the coolest of new European fragrances» will mark the creation of the Pierre Guillaume brand.

In 2010, the Pierre Guillaume Diffusion company was created and internally equipped with a production tool including a composition studio, a raw material cellar and a packaging line entirely dedicated to the manufacture of perfumes designed by Pierre Guillaume.

A second workshop is inaugurated in 2015, to support the growth of the company.

Pierre Guillaume creates and manufactures his perfumes in total creative and financial freedom in his own workshops, under the brand that bears his name, which are broadcast in a network of nearly 330 points in 21 countries. 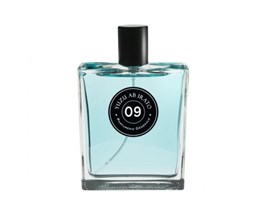 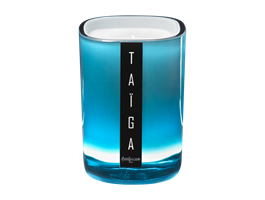 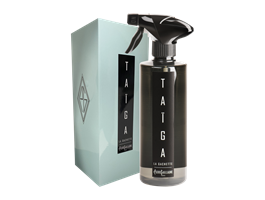 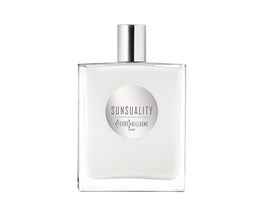 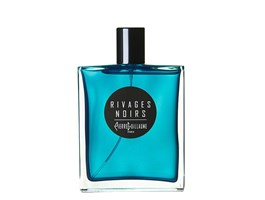 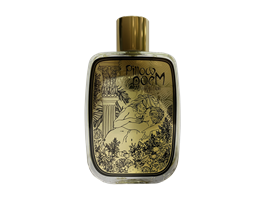 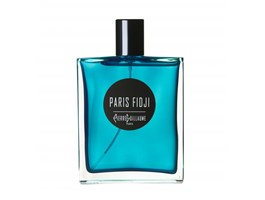 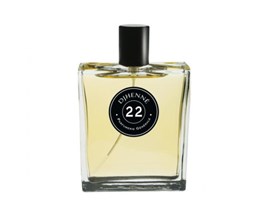 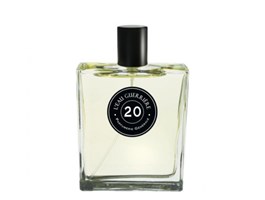 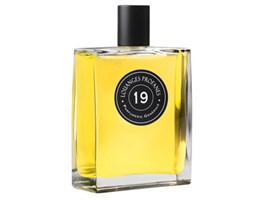 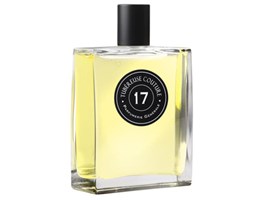 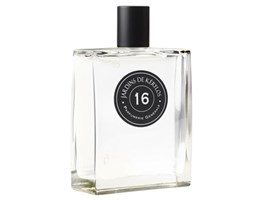