Founded on the 1st February 1924, Parfums ISABEY was first known as « Société Parisienne d’Essences rares et de Parfums ». In May 1924 a luxurious appointed shop was opened at the 20 rue de la Paix in Paris under the name of the famous painter from the romantic period.The beauty of the bottles designed by Julien Viard, the ingenious packaging and the delicate fragrances, mode of ISABEY a “must” of its times. Romantic names such as Le Lys Noir, l’Ombre de Carthage, la Route d’Emeraude and other Chypre Celtic were and remain a reference in the history of perfumes. All these fragrances were widely distributed in the United States were the brand was considered as a symbol of refinement. 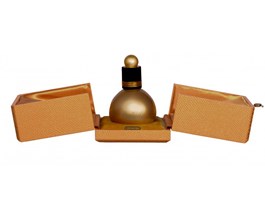 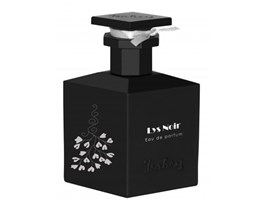 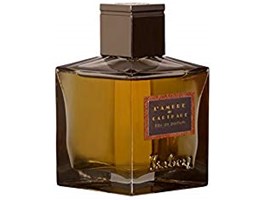 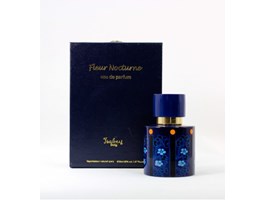