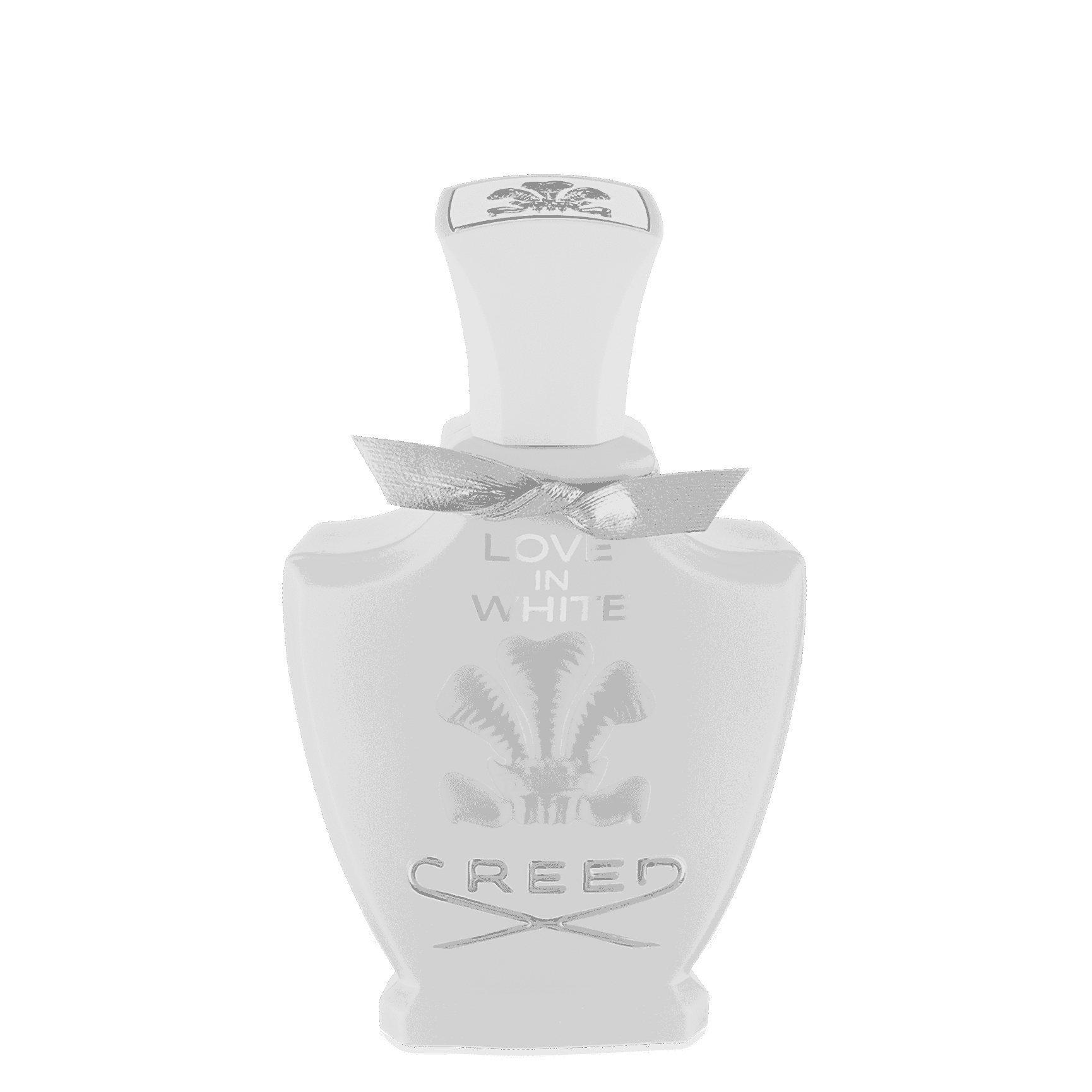 Love In White evokes America's most influential women. It is Olivier Creed's first fragrance ever to see it's worldwide debut in the United States, as opposed to France.

Top notes are orange zest from southern Spain, rice husk from Tonkin in the south Asian seas, iris from Egypt, white jasmine from the Italian coast, daffodils from the French Riviera, magnolia from the mountains of Guatemala and Bulgarian rose; while the base is composite by vanilla from the island of Java, ambergris from Calabria and sandalwood from Mysore.